Severino Sanz winery is engaged in the processing, distribution and sale of wine as well as the promotion of the wine culture.

The winery is located in Montejo de la Vega de la Serrezuela, the municipality has an area of 27.85 km ² with a population of 171 inhabitants. The winery isone of the two wineries in the province of Segovia with the Designation of Origin Ribera del Duero.

It consists of about 12 acres of tempranillo wines, among which some are several centuries old, and it should be highlighted the combination of traditional and modern when making wine.

Our goal is to achieve excellence in the vineyard to get the best wine. It’s all about quality, not quantity.

Our winery is open to those who would like to feel winemaking and taste in situ.

Bodega Severino Sanz is a family winery, of the designation of Origin Ribera de Duero, located in Montejo de la Vega de la Serrezuela, in the province of Segovia.

It was established by three siblings: Mª Dolores, José Félix and Iñaki, who named the winery after his father, Severino Sanz. He passed on the respect and love for the land and wines. This ensures a healthy grape, which is the only way to achieve a great wine.

The tradition of making wine in the family has been transmitted from generation to generation, following the same traditional methods although adapting them to new times and technologies. 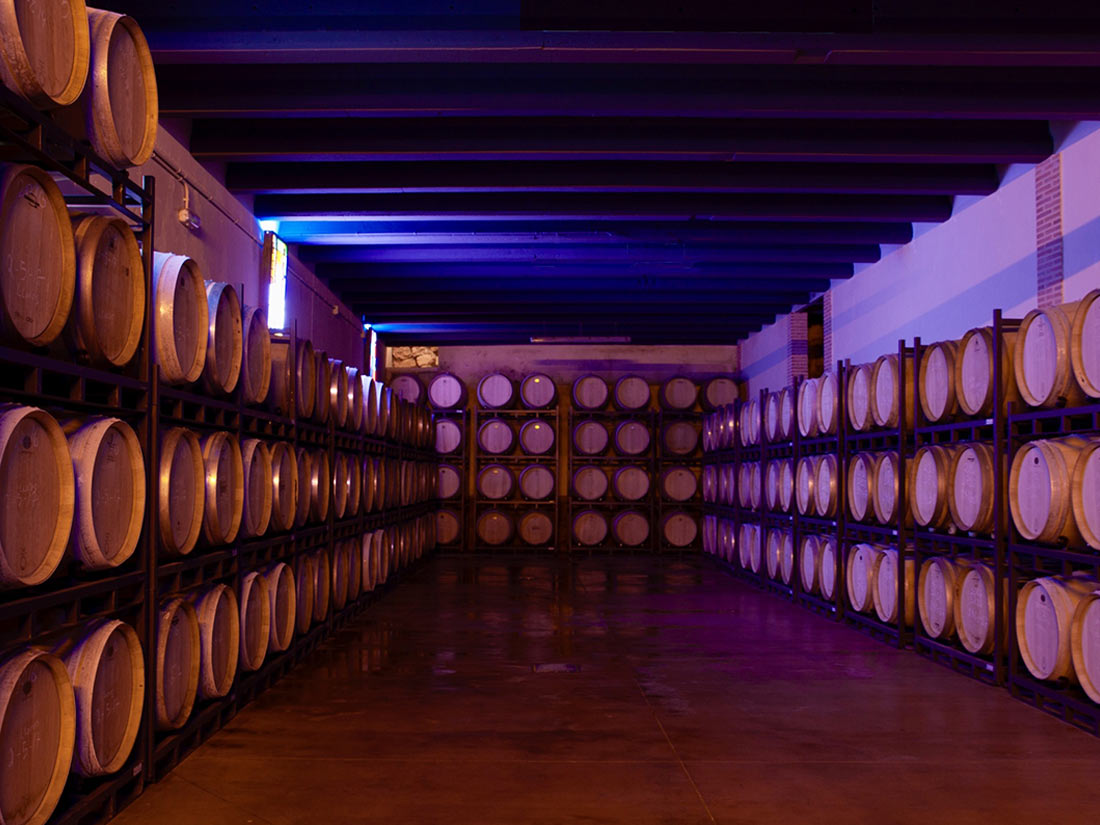 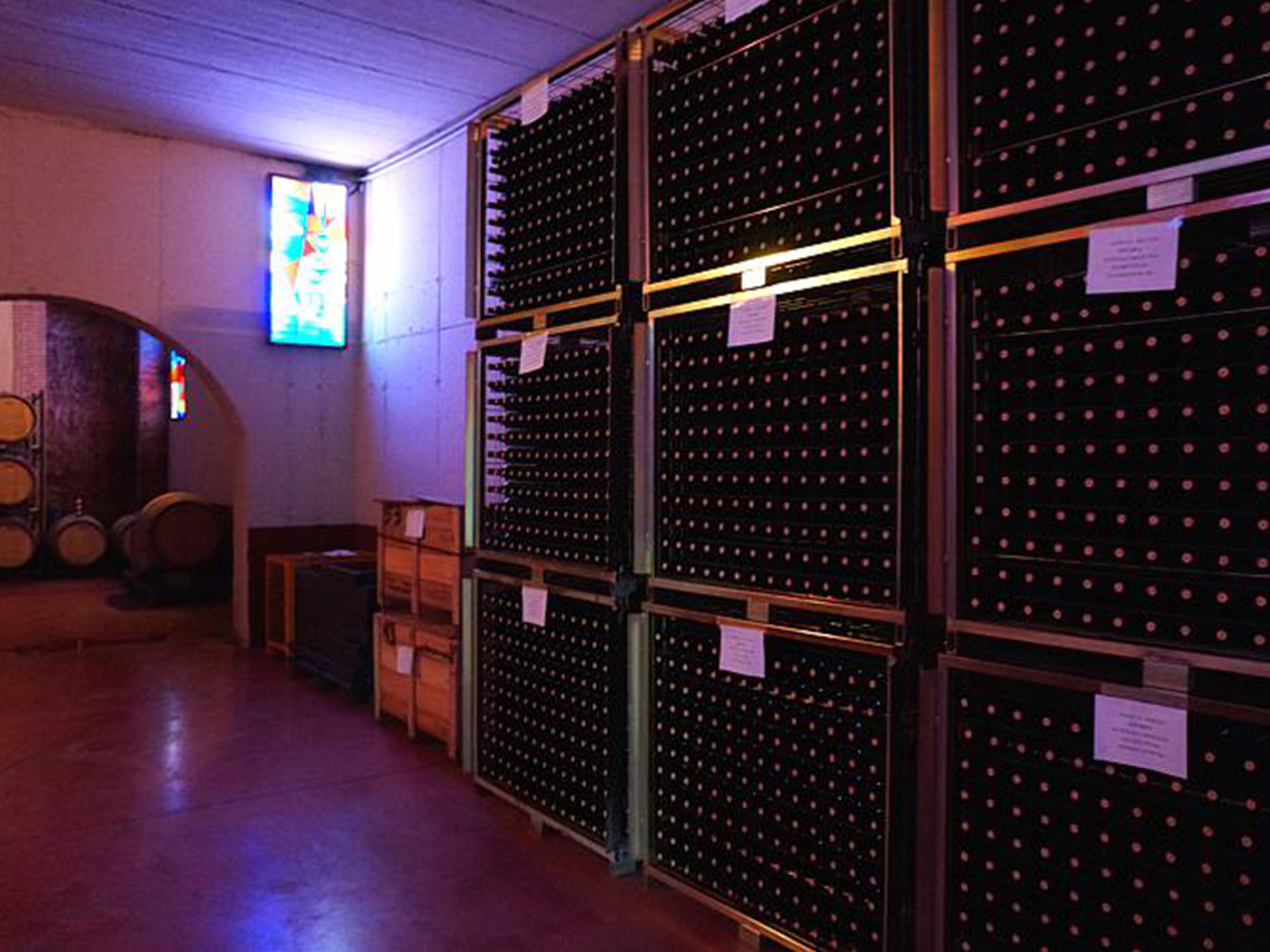 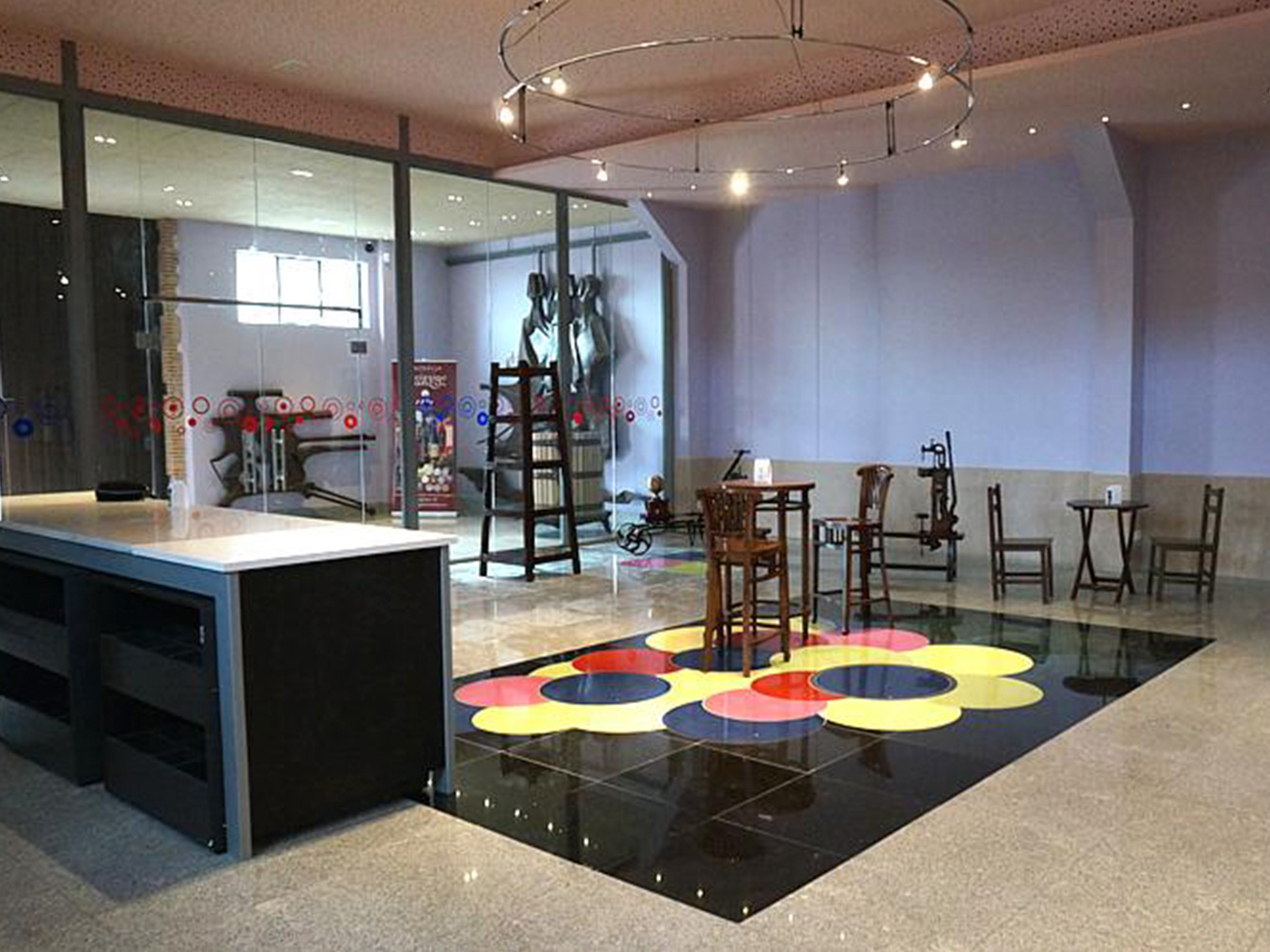 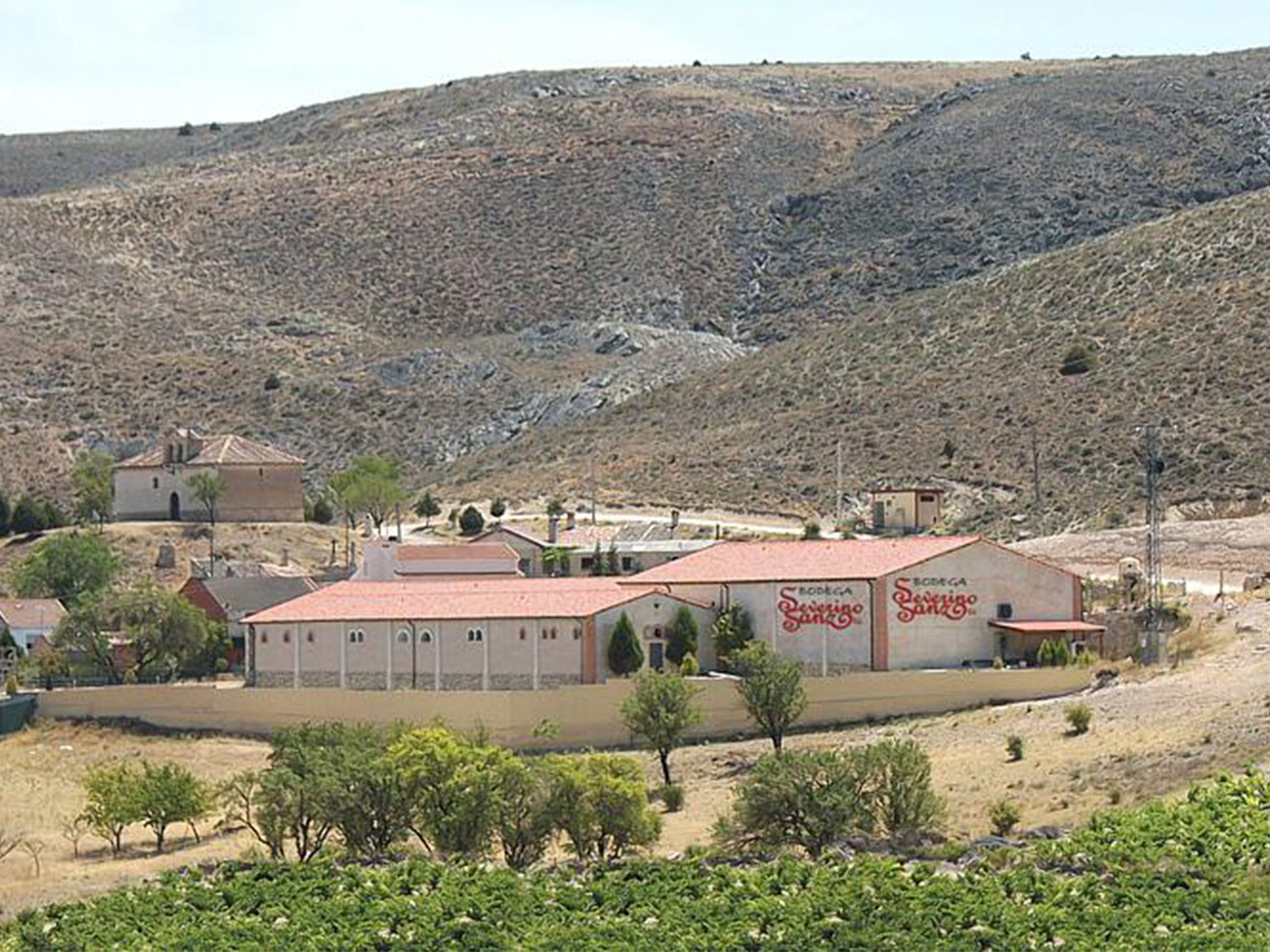 We are confident and proud that we have the perfect wine for you.

Would you like to know why our wines are so good? Here we tell you.

Discover the latest news related to us and our sector as well as other curiosities.